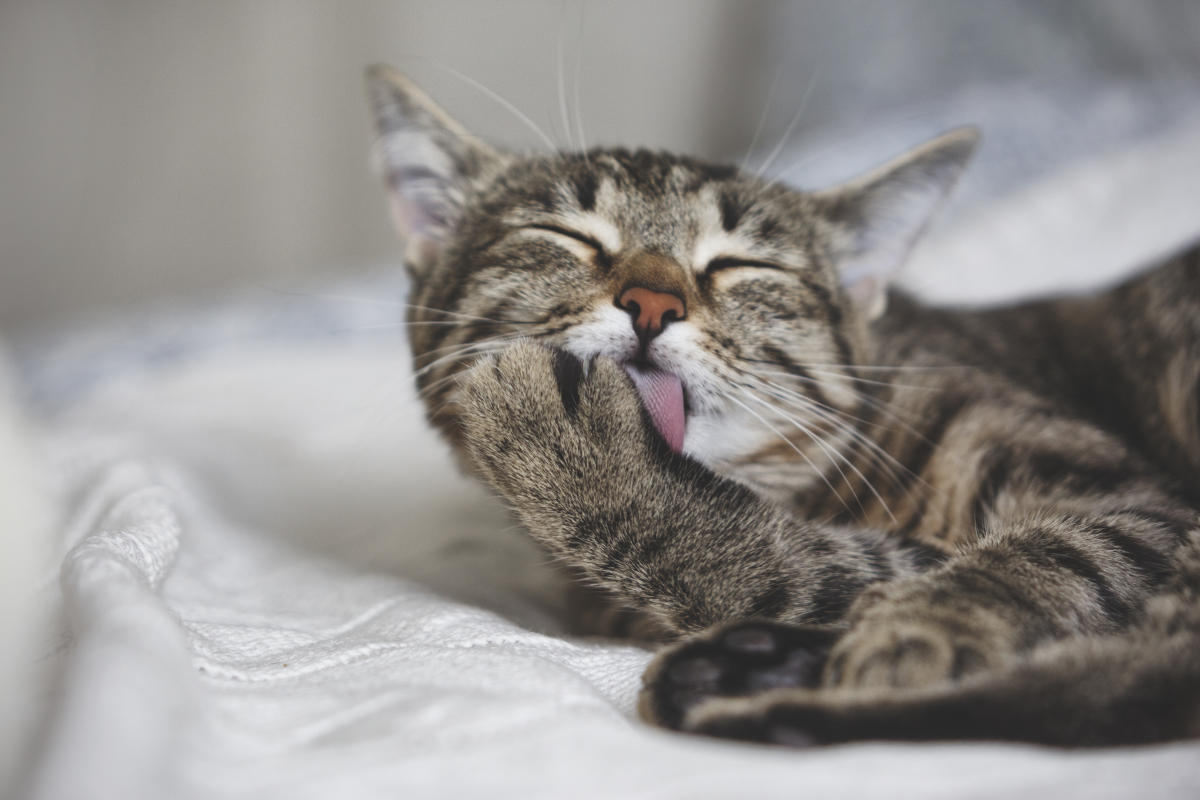 The monkeypox virus affects humans as well as pets. And the two can contaminate each other.

Monkeypox can be fatal for humans, but also for animals. “Certain animal species may be asymptomatic, but can still be vectors of the virus”, warns veterinarian Farah Kesri interviewed by Allo Doctors. If no case is identified, “we remain quite vigilant, because there is a sensitivity of the virus for cats”, she adds. Rodents and new pets (NAC) are on the front line.

Similar symptoms in animals and humans

The monkeypox virus is transmitted from animals to humans, or vice versa, “by direct contact with the blood, body fluids, mucous membranes, skin of an infected animal, or by consuming undercooked meat. “, remember The world. Once infected, the symptoms of the disease are the same in humans and animals: restlessness, fever, fatigue, swollen glands and eruptions of fluid-filled pustules.

If you have been in contact with a person affected by monkey pox or are sick, it is recommended that you respect strict confinement with your pet and no longer caress it. And since the virus is resistant on surfaces, remember to clean the cage, the cushion or the places where the animal is likely to stay long enough to be contaminated.

Vigilance is all the more necessary as monkeypox continues to spread. Some 22,717 human cases are now recorded worldwide, including 1,955 cases in France. Two men with monkey pox recently died in Spain, a first outside Africa.

VIDEO – Monkey pox: what you need to know about the disease and vaccination