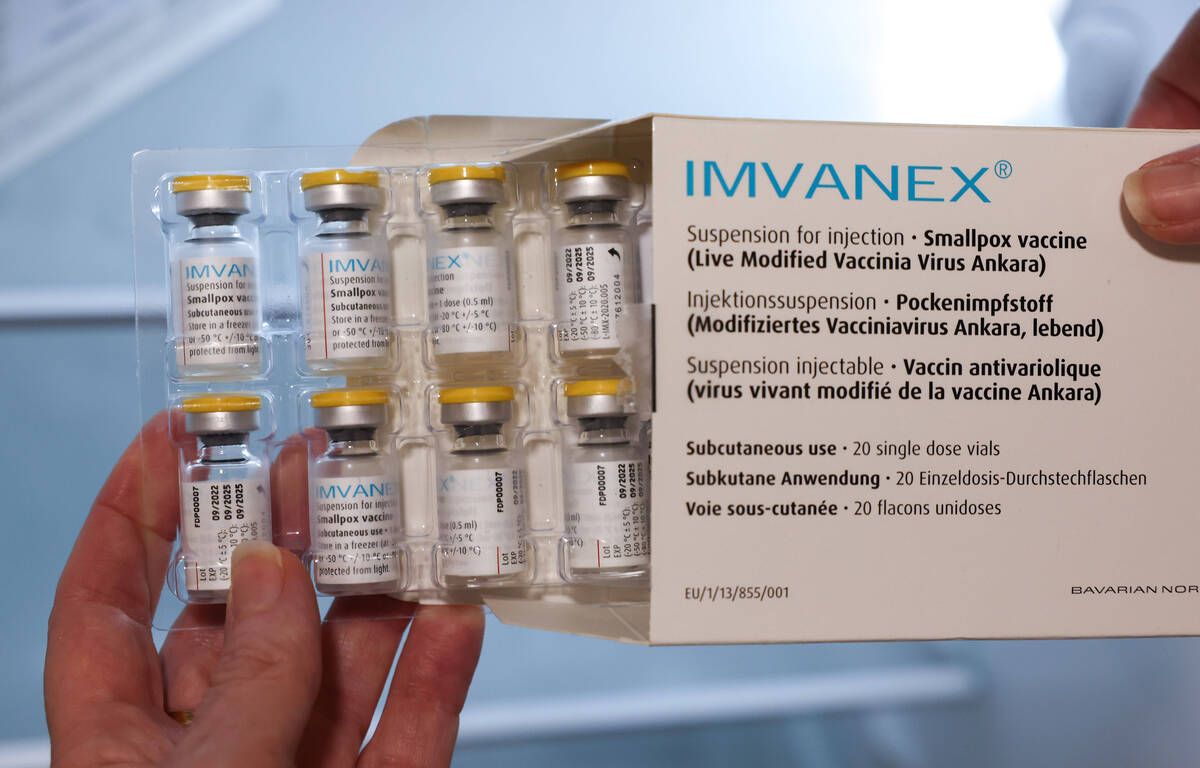 A second person with monkeypox has died in Spain, the Ministry of Health said on Saturday, the day after the announcement of the first death in the country of a person infected with this virus.

The ministry explained that they were “two young men” suffering from “monkey pox” and that studies were underway to have more “epidemiological information” on these two cases.

The most cases in the world

“Among the 3,750 patients (…), 120 cases were hospitalized and two died,” said the Ministry’s Center for Coordination of Health Alerts and Emergencies in its latest report published on Saturday, without specifying the date of this second death. These are the first deaths in Europe of people infected with monkeypox. Friday, Brazil had announced a death, without it being known each time if the virus is indeed the cause of these deaths.

In total, counting this new announcement from Madrid, eight deaths have been recorded worldwide since May, with the first five reported in Africa, where the disease is endemic and was first detected in humans in 1970. .

In Spain, one of the countries with the most cases in the world, 4,298 people have been infected according to the latest data from the Center for Coordination of Health Alerts and Emergencies. Most of the contamination is concentrated in Europe, where 70% of the 18,000 cases detected since the beginning of May are located and 25% in the Americas, according to the director of the World Health Organization (WHO), Tedros Adhanom Ghebreyesus.

In most cases, the patients are men who have sex with men, relatively young, and living mainly in towns. The first symptoms are high fever, swollen lymph nodes and a rash similar to chickenpox.

On July 24, the WHO triggered the highest level of alert, the Public Health Emergency of International Concern (USPPI), to strengthen the fight against monkey pox, also called monkeypox. For now, the WHO stresses that there are not vaccines for everyone and therefore recommends prioritizing those who are most at risk, those who are sick and those who treat or make them. of research.

Vaccination is carried out with two doses, spaced at least 28 days apart. For people vaccinated against smallpox in childhood, one dose is enough. For the immunocompromised a third dose is recommended.