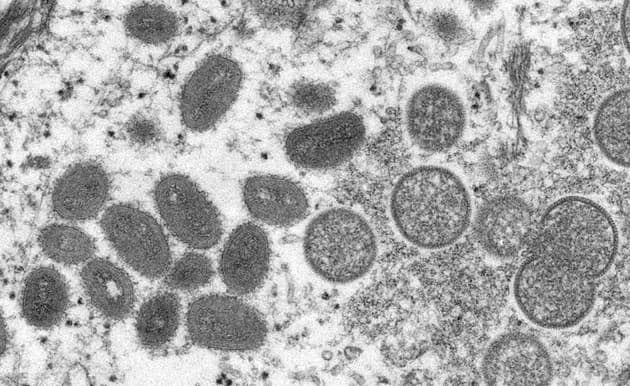 The mayor of New York has declared monkeypox a public health emergency. He estimates that around 150,000 residents could be exposed.

The monkey pox epidemic is accelerating across the Atlantic. New York City Mayor Eric Adams declared a public health emergency on Saturday amid rising cases in the city.

“Today we are declaring monkeypox a public health emergency in New York City,” Eric Adams wrote in a statement.

The epidemic of monkeypox cases continues to gain ground in the Big Apple. “New York City is currently the epicenter of the outbreak, and we estimate that approximately 150,000 New Yorkers could currently be exposed,” said the mayor.

“As many additional doses of the vaccine”

This statement made by the mayor and by Dr. Ashwin Vasan, director of the city’s health department aims to unlock the means necessary to slow the spread of new cases and in particular vaccination.

“We are working with partners at all levels, to get as many additional doses of the vaccine as possible, as quickly as possible, so that we can protect New Yorkers during this growing epidemic,” they say.

The mayor of the city also warns, “this epidemic must be urgently addressed, with measures and resources, both nationally and globally, and this declaration of public health emergency reflects the gravity of the moment”.

On Saturday, New York State Governor Kathy Hochul declared a state of health emergency “to strengthen [les] ongoing efforts to deal with the epidemic”. She also specified that “more than one in four cases of smallpox in the country are in New York, which increases the risks among certain groups”.

5189 cases in the United States

According to the US Centers for Disease Control and Prevention (CDC), the country has 5,189 cases and 1,345 in New York State alone as of July 29. A very significant increase in the number of cases since the previous week, there were 439 people infected with monkeypox in the country.

After the deaths of two patients in Spain, the World Health Organization which raised its highest level of alert for monkeypox expects the death toll to rise.