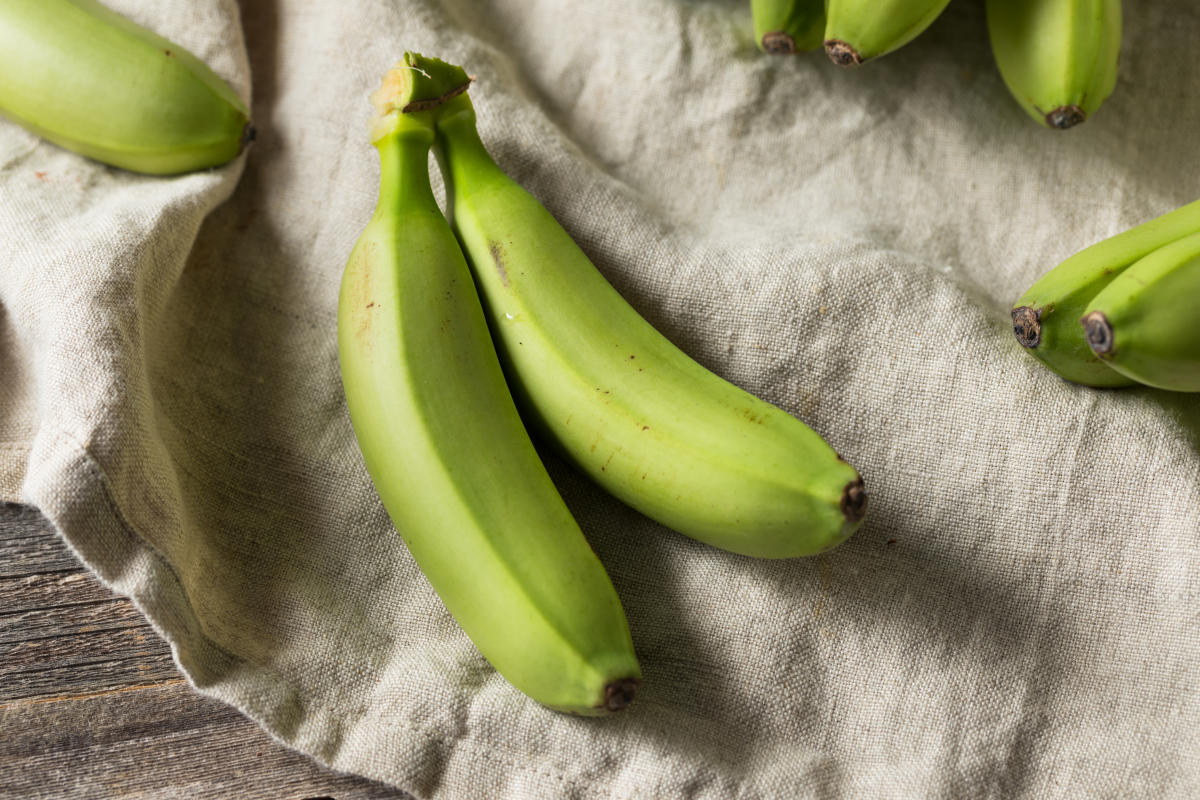 As the famous saying goes, eating an apple a day keeps the doctor away. To reduce the frequency of visits to health specialists, another fruit could also be very useful…

The magic recipe for curing a tumor has not yet been found, but some of our actions could well prevent the disease. According to a new study, relayed by the Daily Mail, consuming a green banana a day would help ward off cancer.

To reach this conclusion, the scientists prescribed people with a high hereditary risk of cancer a diet rich in resistant starch. This form of carbohydrate, abundant in the fruit when it is unripe, is also found in foods like oats, cereals and beans.

For an average of two years, all participants received a daily dose of resistant starch equivalent to an unripe banana. After analysis, the researchers realized that it did not reduce the risk of bowel cancer. On the other hand, and to their surprise, this “diet” would have reduced the risk of developing cancers in other parts of the body by up to 60%.

VIDEO – Health Book – Dr Christian Recchia: “It’s the first cancer, of all sexes, so you have to think about it”

This protective effect was particularly strong for upper gastrointestinal cancers including those of the esophagus, stomach, bile ducts, pancreas and duodenum. Good news, especially since these cancers “are difficult to diagnose and are often not detected early”recalled the author of the study, Professor John Mathers, an expert in human nutrition at Newcastle.

“We believe that resistant starch may reduce the development of cancer by altering bacterial bile acid metabolism and reducing the types of bile acids that can damage our DNA and eventually cause malignancy”he said, while emphasizing the need for further research.

He and his team estimate that this protection would last 10 years after you stop taking these supplements. They hope that this recommendation could be beneficial to the whole population and not only to people whose predisposition to get cancer is high.

VIDEO – Bananas: 8 reasons to eat them