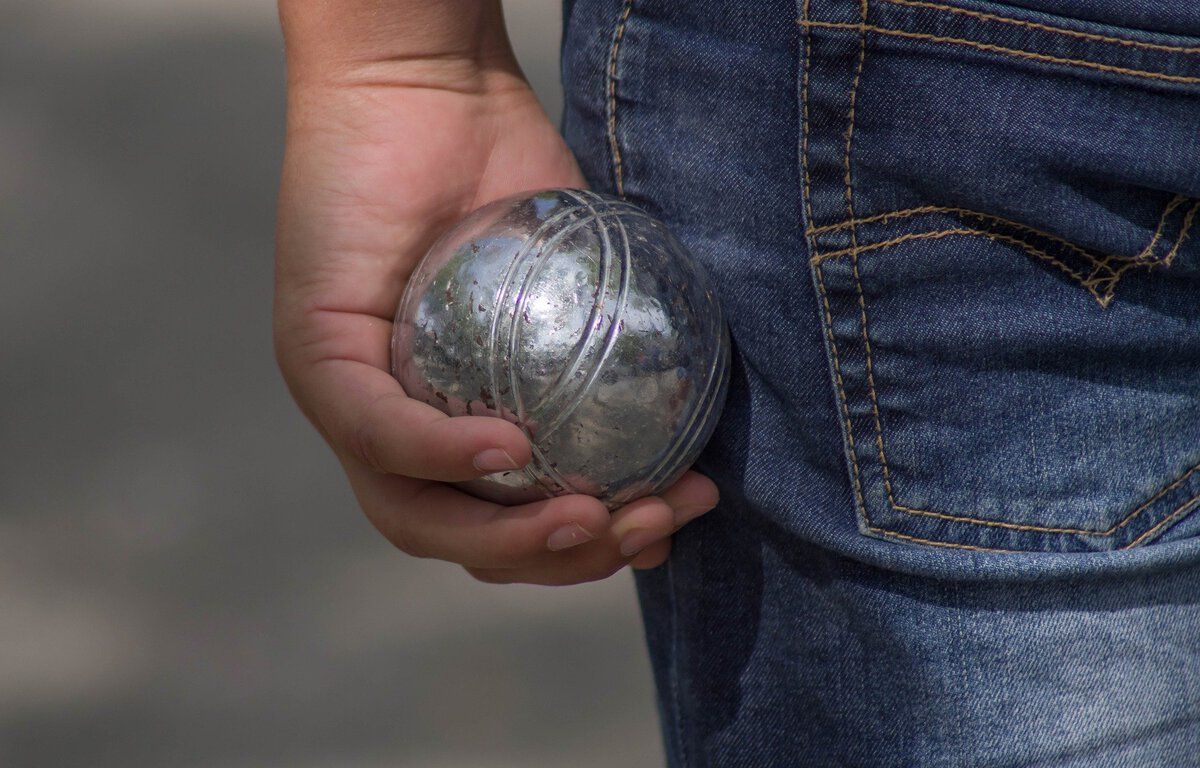 A little game to relax between two Excel spreadsheets, would you like it? Google has thought of you and is offering a Doodle dedicated to petanque until Monday evening. Admittedly, the famous boules game invented in 1907 is traditionally played in the shade of the plane trees. But the American giant has made a version available for free online, spotted Numerama.

It is possible to play solo but also against random opponents from the 17 different countries where the Doodle is present. Literally with the planted foot (“Pèd” and “tanca” in Provençal), all you have to do is measure the strength and direction of your metal ball by stretching an arrow with your mouse. The goal is to get as close to the jack as possible. The closest balls win a point.

The eleventh sport in France

“Petanque has always been an emblematic French sport,” said designer Hélène Leroux, who produced the illustrations for the doodle. It is indeed the eleventh French sport, with 298,151 licensed players in 2016. The figure does not take into account amateur practitioners during the holidays. 600,000 people play pétanque around the world.

“Playing petanque for me means getting back to authenticity, friendliness and all ages. I wanted to share this experience,” testified Hélène Leroux. In addition to the artist’s graphics, the game offers a soft musical atmosphere and the privilege of playing while listening to the song of the cicadas.