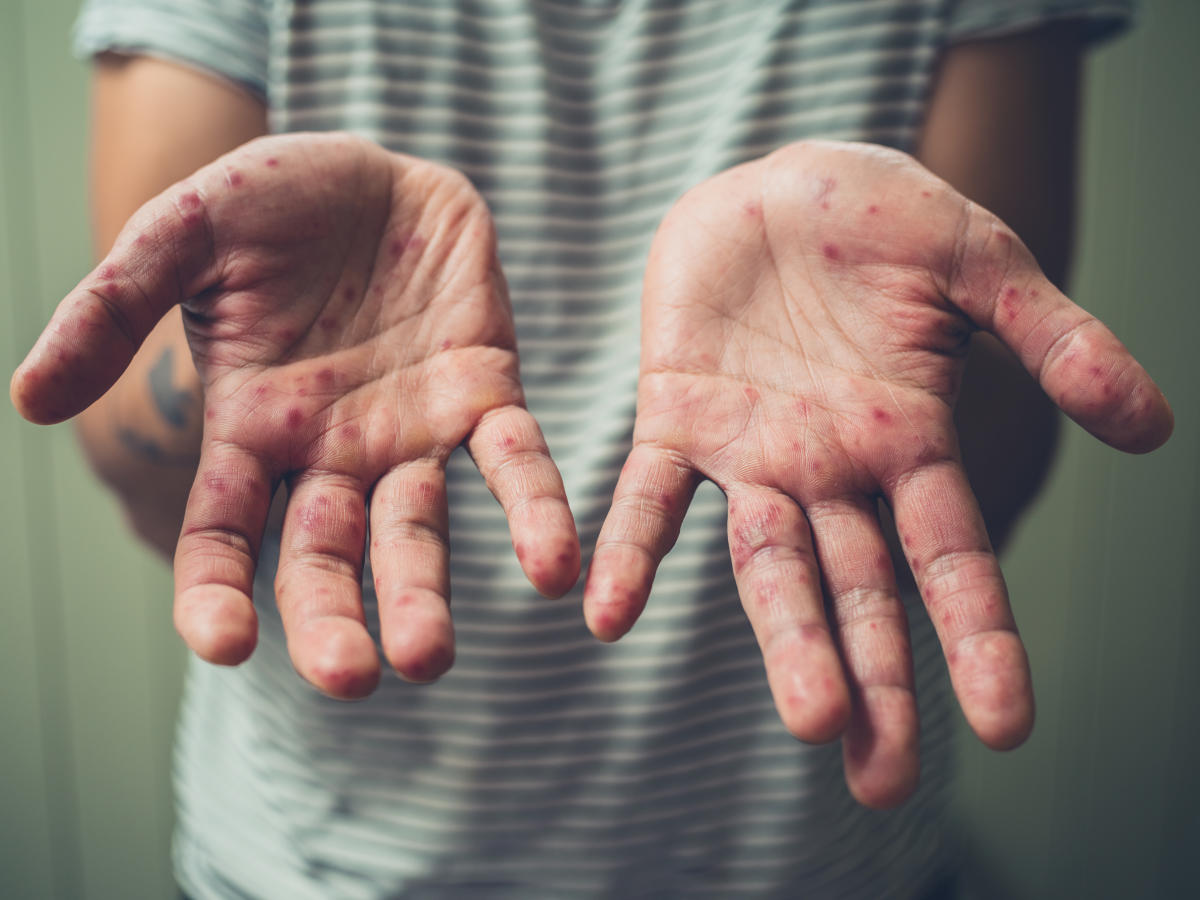 A new study suggests that the shingles and varicella virus could activate the herpes virus and trigger Alzheimer’s disease.

Alzheimer’s disease has not revealed all its secrets and many gray areas remain. A recent study puts forward a new hypothesis on the origins of the neurodegenerative disease which affects nearly 900,000 French people. According to researchers from Tufts University (USA) and Oxford University (UK), the virus responsible for chickenpox and shingles can activate herpes simplex (HSV-1) and trigger the early stages of Alzheimer’s disease.

To reach this conclusion, the scientists created a model made of small sponges of silk proteins and collagen to mimic brain tissue. A correlation between the herpes virus and the increased risk of Alzheimer’s disease has already been demonstrated. Here, they wanted to determine whether inflammations in the brain could trigger the herpes virus and trigger Alzheimer’s disease.

They thus observed that if the neurons already harbored a latent herpes virus, being exposed to the varicella zoster virus could lead to a reactivation of the herpes virus and lead to a dramatic increase in tau and beta- amyloid. This latter phenomenon is commonly observed in Alzheimer’s patients.

“It’s a double punch of two viruses that are very common and generally harmless, but laboratory studies suggest that if further exposure to varicella shingles virus awakens dormant HSV-1, they could cause more problems,” summarizes Dana Cairns, co-author of the research.

The sequence of events that viruses create to trigger disease could, however, be prevented by the varicella zoster virus vaccine. It would be enough to stop the cycle of viral reactivation, inflammation and neuronal damage and thus significantly reduce the risk of dementia.

VIDEO – Dr Christian Recchia: “To avoid Alzheimer’s disease, there are a number of things that we control, that we can do”