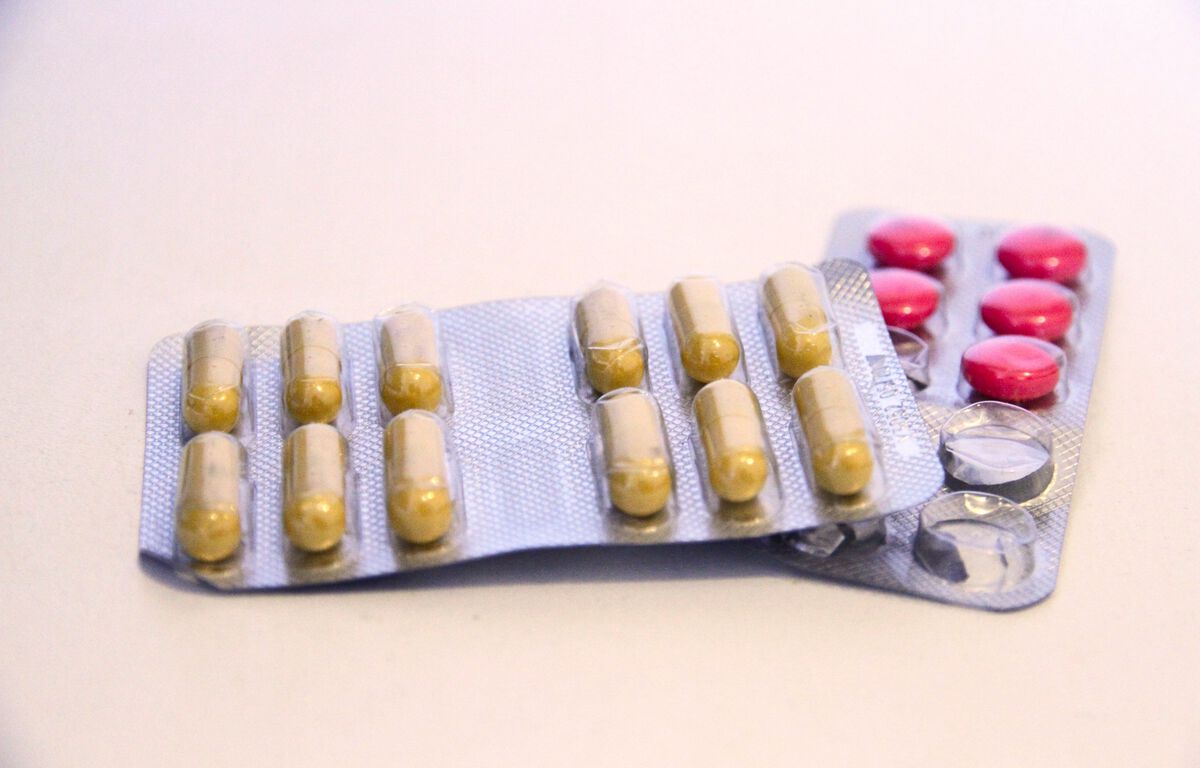 Years of stomach aches treated with a medicine that tastes like candy: the famous Spasfon. Every month, it’s the same story for women with severe pain during their periods. In pharmacies, Spasfon seems to be the miracle solution granted to all victims of what is called “dysmenorrhea”, pain occurring during menstrual cycles.

Enough to slip the term “Spasfon” into the top of Twitter trends last Thursday. Behind the hashtag, all opinions are unanimous: this drug – often shown as the only remedy – would in fact be useless. It is in particular the publication of an Internet user who launched the mutiny, believing that the molecule is not effective against dysmenorrhea and should not be used as a painkiller. The tweet is quickly relayed. “I have never seen such an ineffective drug. Put it in the category: candy please”, launches a first. “Real woman knows that Spasfon does nothing when you have your period,” adds a second.

Worse still, according to the web user “whistleblower”, the Spasfon – beyond its uselessness – would have a placebo effect, thus acting only on the psychological aspect. What is it really ? 20 minutes pondered the question.

First of all, you should know that Spasfon is considered an antispasmodic. According to the Vidal medical dictionary, the drug “combats abnormal and painful contractions of the intestine, bile ducts, urinary tract and uterus”. It can be used for gallstones, renal colic or painful periods. Except that for this last case, its use is not certain.

According to a report issued in 2008 by the High Authority for Health (HAS), Spasfon shows efficacy in the disappearance of pelvic pain after three days of treatment. However, we can also read in this report: “No recommendation recommends the use of antispasmodics during pelvic pain whatever its etiology (dysmenorrhea, endometriosis, installation of an IUD, etc.). These specialties must be considered as an adjunctive treatment”. The report also recommends therapeutic alternatives that are more specific to this pain, in particular level I analgesics. These are better known under the name of Ibuprofen, but we will come back to this.

Why is Spasfon therefore seen as the holy grail of menstrual pain in all pharmacies? We went to ask Bruno Maleine, the director of the National Order of Pharmacists. “Available to the pharmacist, like that, over the counter, we don’t have many alternatives to offer a patient either,” says the pharmacist. For lack of anything better, Spasfon remains the effective treatment “to respond to a request at the moment T in order to try to relieve the patient”.

This ranking “for lack of anything better” is also found in a previous survey published in 2017 by the magazine 60 million consumers. It showed that among the over-the-counter drugs [61 en tout], only a small minority were really effective. Like twenty other products, Spasfon was then classified as having “low or unproven efficacy, but having few or rare adverse effects”.

The National Order of Pharmacists also wants to be reassuring: even if Spasfon is an antispasmodic, it is quite possible to use it for all gynecological problems, “even for contractions in pregnant women”. “The most important thing is to know that it is not dangerous to health,” he adds. On the other hand, the leader of the pharmacists refutes the idea according to which the Spasfon would have a placebo effect. “We cannot qualify it as such since it is an antispasmodic which acts on the muscles”.

Bruno Maleine, however, ensures that he has a guiding role to play according to the pain experienced by women. “At the pharmacy counter, it is also our job to explain to the patient that there are many different origins for these menstrual pains and that there must be medical care, that there are effective and targeted treatments,” maintains the president of the National Order of Pharmacists. Hormonal treatment or a progestogen pill could, for example, be discussed with the attending physician or gynecologist.

“You can also use steroidal anti-inflammatories, for example ibuprofen. But you still have to be careful, with all the precautions for use that it may have, ”warns our interlocutor. As for level II analgesics containing codeine, they are now sold under medical prescription. “And there, we must pay attention to the risk of dependence”.